Technical analysis is often met with skepticism. It is often claimed to be nearly useless. Nevertheless, many hedge funds and seasoned investors are relying on it. It is our main workhorse as well. The following example gives an overview of our EUR/USD technical analysis over the course of the past year. 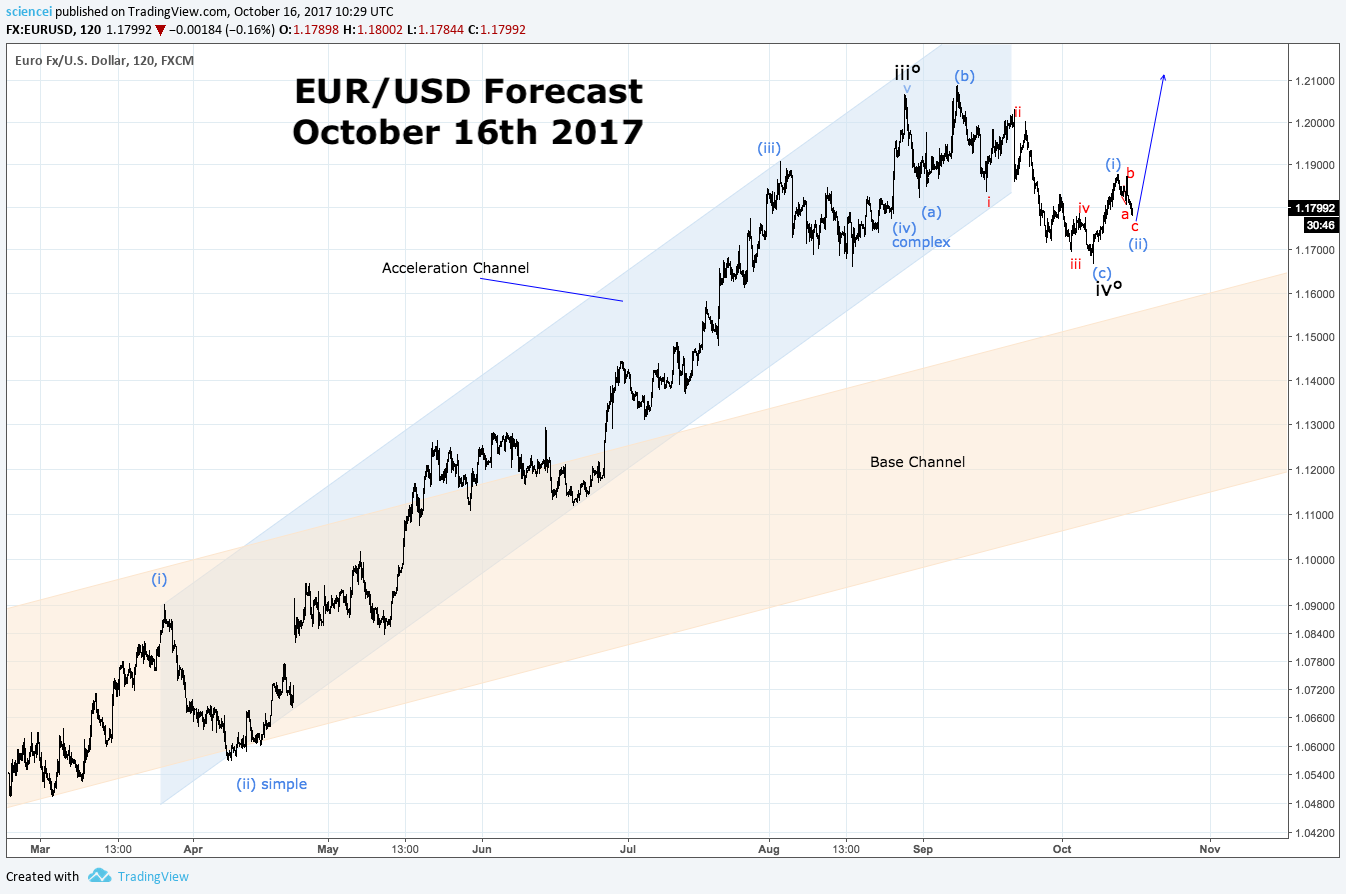 We were bullish throughout the 2017 EUR/USD cycle. On February 8th 2018, we forecasted one last swing into the 1.255-1.265 area before the cycle is complete and reverses. The EUR/USD went straight into our target 8 days later. A reversal occurred on February 16th. 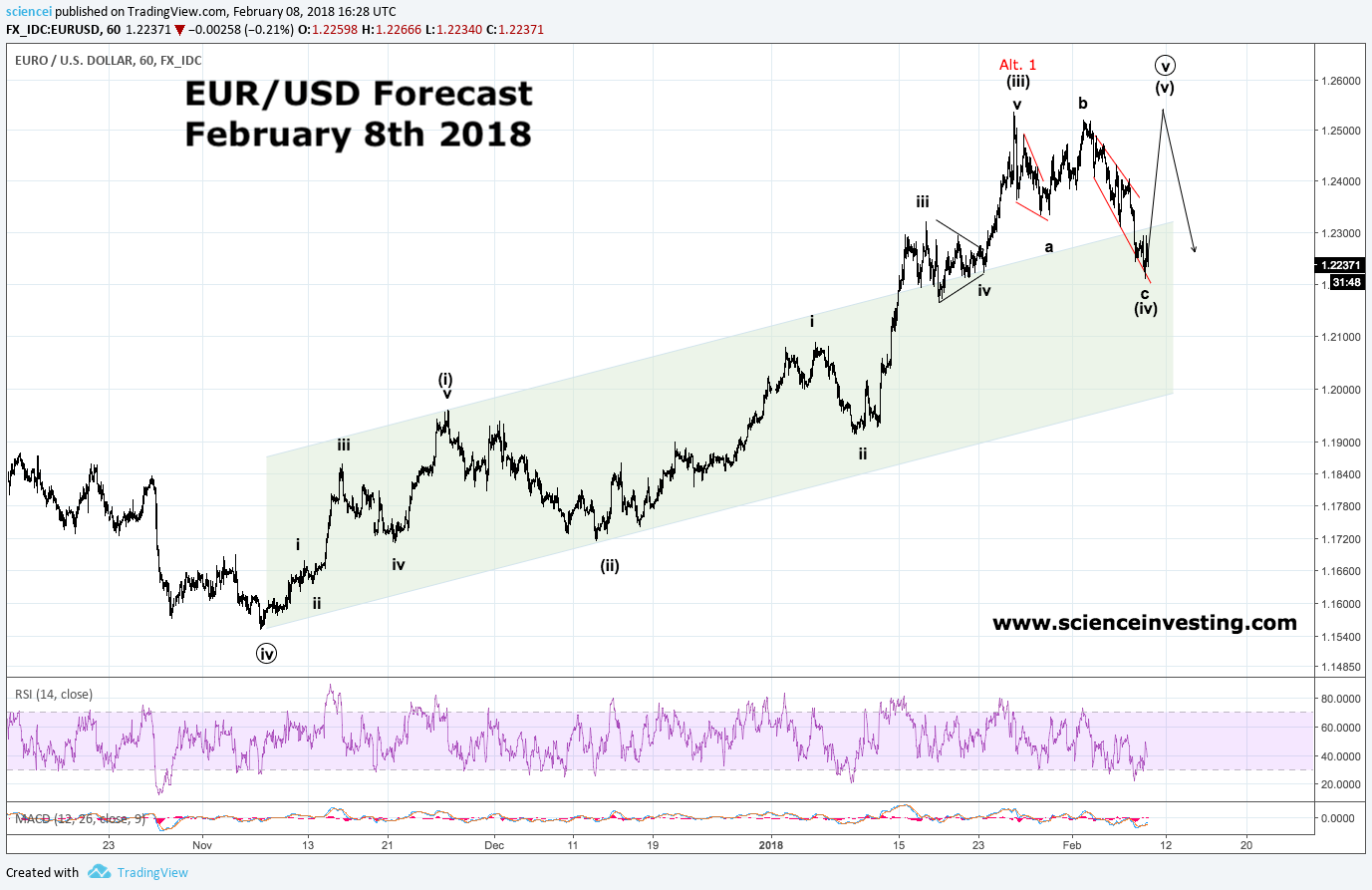 The subsequent sideways pattern into April 2018 was viewed by an overwhelming majority of technical analysts as a triangle that resolves to the upside. We forecasted the exact opposite – a resolution to the downside. Our forecast got confirmed and the EUR/USD quickly corrected down towards 1.15.

One of the main challenges within the Elliott Wave Framework is to assess the duration of trends. Elliott wave analysts get often fooled into calling a trend reversal too early. Our methods account for this problem, which we see very often among chartists. The next chart below shows our forecast on May 14th, 2018. 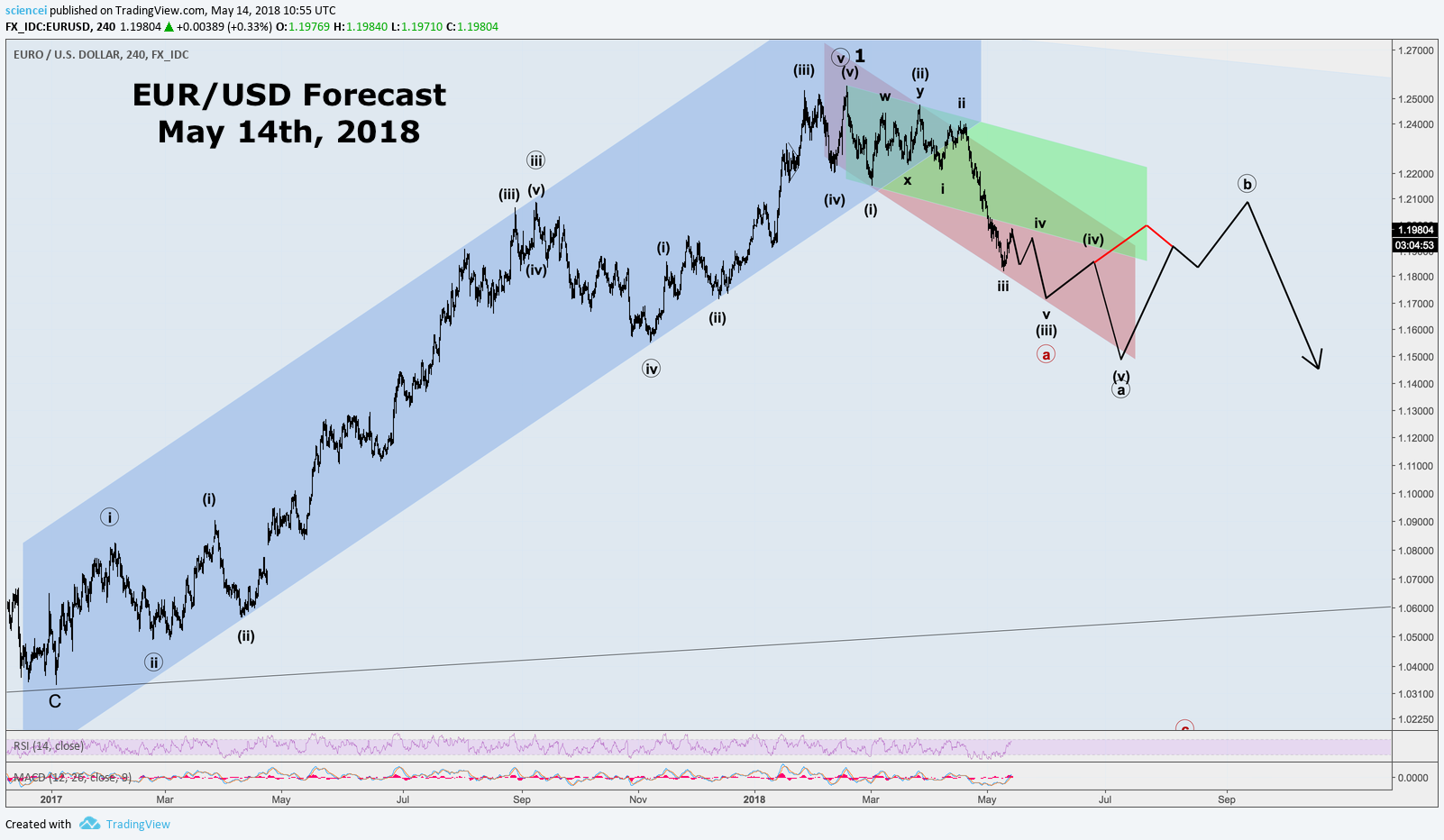 It is important to reassess all new information as prices move along. A more precise forecast results from that. All in all, there is little value added to stick to a 1.12 forecast just because it was made around the top. Price action usually reveals more about the short-term path. It is almost impossible to forecast on March 1st  what path is likely during the Month of June. That is very different just shortly before as the subsequent market action revealed.

What is likely to happen going forward? Has the EUR/USD bottomed yet? It probably has not bottomed yet. Sentiment and position readings moved from one extreme to another for the USD during the course of this year. A sideways correction is most likely at the current stage. The correction intends to relieve pressure from the drop, which we witnessed throughout 2018. This implies that the paramount trend remains down despite sizable correction potential. 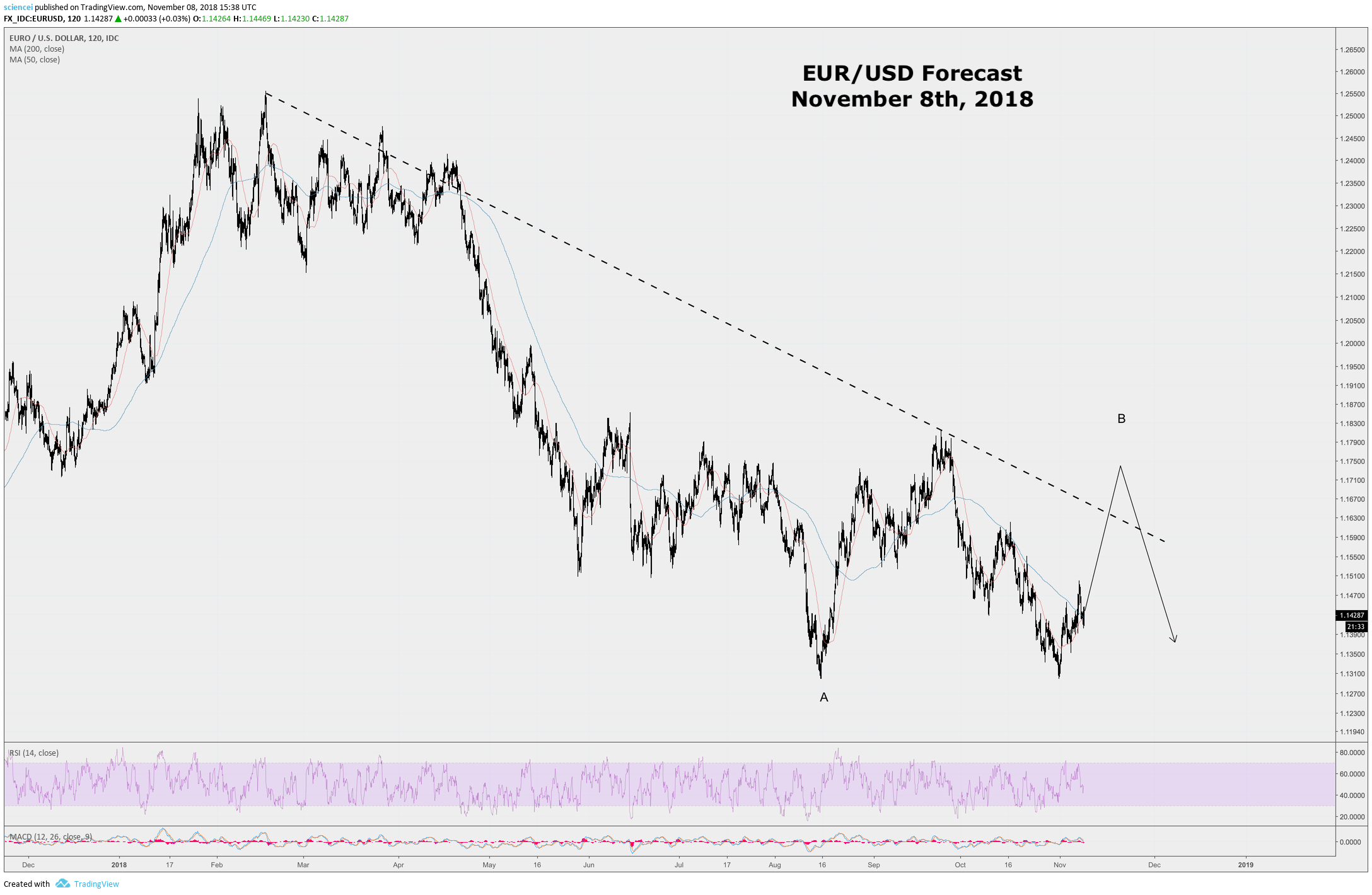